The WPS product, also known as MMS or the Master Mineral Solution, is a chlorine dioxide based product that has been available to the public for quite some time, & in fact has been used in our municipal water supplies for going on 6 decades. Only recently has this product become known to the alternative health arena, but in this short period of time it has become amazingly popular. Why, you may ask? Well, its because this product works - and works well! Want to know how in fact the chlorine dioxide molecule works - then keep reading...

What is it so Effective Against Pathogens?

Chlorine dioxide is a small, very potent molecule consisting of 2 oxygen atoms & 1 chlorine atom. It will be found in a gas state at normal pressures / temperatures & is yellowish / green in color. It is denser than air, & is water soluble at normal temperatures & pressures - having an odor similar to that of chlorine. 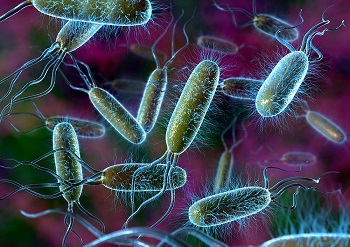 Chlorine dioxide is unique in regards to its chemical make up - having the ability to both donate & receive electrons. What this basically means is that the chlorine dioxide molecule can readily accept electrons, being commonly known as an "electron donor".

This gas is very soluble in water, & once dissolved will break down & release free oxygen - much the same way as ozone or hydrogen peroxide does. It is interesting to note that oxygen based compounds are more powerful reactants / oxidizers than their chlorine based counterparts. When oxygen & chlorine are bound together into the one molecule, there are very few water borne pathogens that can survive close proximity with this compound - hence being such an effective water sanitizer the world over!

Historically chlorine dioxide gas has been used in in industrial applications such as food processing, along with the fumigation of fruits & vegetables. More recently it has been used in flour production (dealing with mold) & also has a long history in municipal water sanitation.

The Chlorine Dioxide molecule is perhaps one of the most versatile compounds out there - well worth watching if you need to learn about this product...

A brief overview as to how the chlorine dioxide molecule works regarding the purification of water by directly attacking biofilm. An interesting watch...

Click here for the ALL new CDS (Chlorine Dioxide Solution)

We have been distributing these chlorine dioxide based products for going on 13 years - products that you can trust!

ps... Please feel free to join our weekly newsletter and stay abreast of the latest developments in both health and wellness - we look forward to seeing you on the other side. Be sure to confirm the email notification & you will begin to receive the newsletter...

Notice: All of the information found within the pages of this website have neither been endorsed nor approved by the FDA - better known as the Food & Drug Administration. Our only intention is to provide a resource of material for educational purposes, & by no means do we aim to take the place of an appropriately licensed & medically trained doctor.

As mentioned above, we at no time intend for the information within this site to prevent or treat disease, cure or diagnose - nor replace any pre existing medical treatments one may have been currently prescribed.

Please let is also be known that all outgoing links to other external sources or websites is also intended for educational purposes only, & has not been vetted entirely to be factual or 100% accurate. We assume no responsibility for information or products found on other websites - also including products included within this website. Let it be known that anyone looking to purchase the Miracle Mineral Supplement, miracle mineral solution, also known as the MMS, MMS1 & CDS Solution - is expected to do their own due diligence regarding these products.

As already mentioned, we do not intend to act in any capacity that in any way interferes or contravenes advice given by a fully qualified medicinal practitioner - any information found herein this website is not to provide the impression that self diagnosis is endorsed or supported by us.

Please be aware that the action of purchasing any such product or material from this website transfers the responsibility & possible culpability upon the purchaser against any possible complications or damage, injury or loss experienced resulting from the individual's exposure to any product, information or content found within this website.

Again, ALWAYS consult with your medical doctor or alternatively heath care practitioner when dealing with any type of medical related issue. 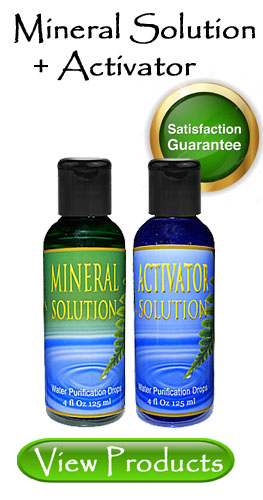 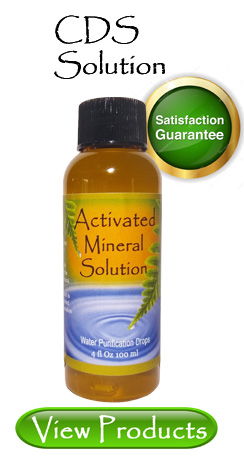 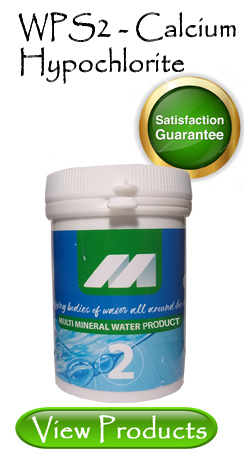 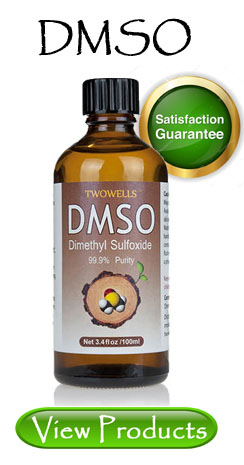 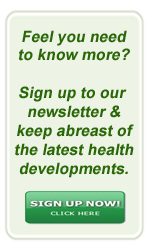