The new & improved Chlorine Dioxide Solution (CDS) is effectively a stand alone product, & unlike its MMS counterpart, DOES NOT require any additional activation. In the manufacturing of the CDS solution, chlorine dioxide gas is in fact bubbled through a solution of slightly saline water until complete saturation occurs - hence the reason for NO FURTHER ACTIVATION BEING REQUIRED (this is a question that is asked more than you may think!) 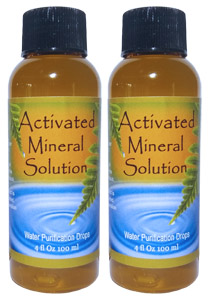 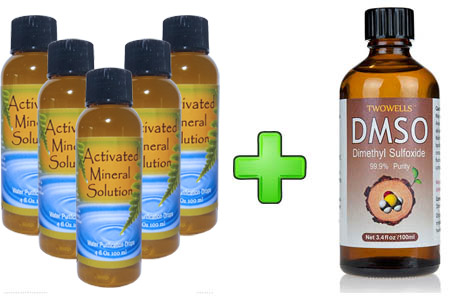 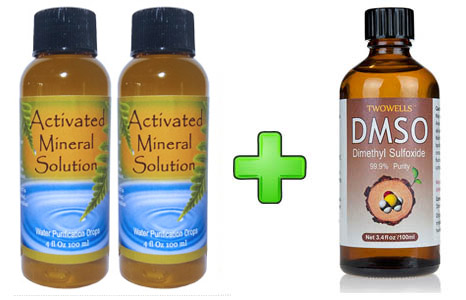 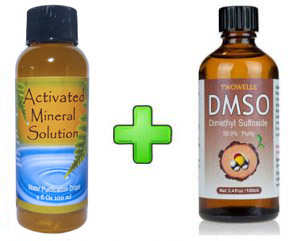 Chlorine Dioxide Solution (CDS) should be kept out of direct sunlight, along with being kept in the fridge between usage. The dissolved chlorine dioxide gas is very sensitive to UV light found within sunlight. The CDS solution will also tend to" Off gas" at temperatures above roughly 8 degrees Celsius (approx 46 Fahrenheit). So again, be sure to keep the bottle tightly capped between applications, along with keeping the product in the fridge when not in use (or for longer term storage).

The CDS product is ALREADY pre activated - meaning that it DOES NOT require any further activation prior to use (unlike the traditional two part solution which requires activation by adding equal measure of the sodium chlorite & Activator). The CDS product is made by bubbling pure chlorine dioxide gas through a slightly saline solution of very chilled water (as the uptake of this gas is much greater when the temperature of the water is at its lowest).

Interesting Information: Chlorine dioxide is entirely different in almost every way compared to the elemental form of chlorine. Even though they both share a chlorine atom - they differ both in their chemical structure & behavior. The Cl02 molecule is so effective at killing water borne pathogens due to its super high solubility within water. Unlike most gasses it DOES NOT hydrolyze when it dissolves in water - it remains a dissolved gas whilst in solution. It should be known that chlorine dioxide gas is more than 10 times more soluble in water than the elemental chlorine.

Note: The CDS solution is standardized to 3000 PPM of chlorine dioxide gas as per the latest protocol requirements.

Chlorine Dioxide Solution is an effective way in which to engage the basic protocols - ALL of the benefits WITHOUT the taste!..